Showing posts from December, 2011
Show all

"From Shelter to Showpiece": A Tour of Three of the Salem Peabody Essex Museum's Historic Houses 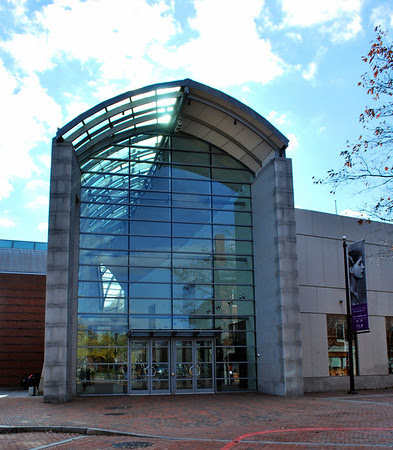 I hope the folks in Salem, Massachusetts know just how lucky they are! Not only do they have some of the coolest history in America right in their own backyards but they are also blessed to have been the place where in 1799 the East India Marine Society was formed - an organization whose charter included a provision for the establishment of a “cabinet of natural and artificial curiosities”  which was made up of a diverse collection of objects that society members, as captains and supercargoes of ships which had sailed beyond either the Cape of Good Hope or Cape Horn, brought back with them to Salem. Those "natural and artificial curiosities” came from all sorts of points around the globe including Asia, Africa, India, Oceania, and the northwest coast of America and were the beginning of what is known today as the Peabody Essex Museum  - one of the oldest continuously operating museums in the United States with holdings of about 1.3 million pieces as well as twenty-four historic
2 comments
Location: Peabody Essex Museum, 161 Essex St, Salem, MA 01970, USA
Read more
More posts