Showing posts from April, 2011
Show all

The Marvelous Captain Lord Mansion in Kennebunkport: Part One 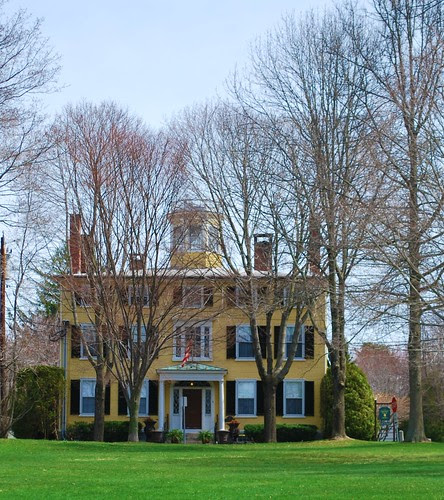 My recent trip to a beautiful bed & breakfast inn located in Kennebunkport, Maine was really supposed to have happened almost nine years ago but a trip that was planned for October of 2002 unfortunately never happened.  At that time, I was head-over-heels back in love with the guy who'd had my heart tied in knots for years and it seemed that after 17 long years, we were finally going to be together as we made plans for his very first trip to New England. One of John's priorities during his visit was to be a trip to Maine for a chance to see a coastline as different from that of California as possible so I spent a lot of time searching for what I wanted to be the perfect place to stay and that's when I came across the Captain Lord Mansion.  Just looking at their website , I knew I had found the ideal spot and made reservations only to have to cancel them a few months later when life threw yet another curve ball and things got complicated once again.  As my heart brok
1 comment
Location: 6 Pleasant St, Kennebunkport, ME 04046, USA
Read more

The Suzannah Flint House at The Hawthorne Hotel 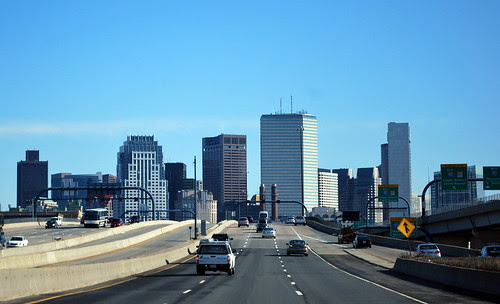 While perusing status updates on Facebook Friday evening I came across one from the Hawthorne Hotel which read, "Do you love history, and patriotism too?! Come to Salem on Saturday (tomorrow) to witness the Commemoration of the 374th Anniversary of the First Muster of the National Guard." Well, gee, I love history and patriotism! I also have a soft spot for men in uniform and seem to have a love affair going on with Salem, too, so it was like that status update was speaking just to me. Hmmm, should I or shouldn't I? As I sat mulling over whether a trip north to photograph the Muster and take Amanda to lunch might be a good idea, I received a message from Juli (the sainted woman who saved the day when Amanda was having roommate problems at Montserrat) making the prospect even more tempting in the form of an invitation to dinner at her house.  Amanda had absolutely raved about meals at Juli's house as well as how funny Juli's husband Walt is so couple that with
Post a Comment
Location: 98 Essex St, Salem, MA 01970, USA
Read more
More posts