Showing posts from August, 2019
Show all

Wandering Through the Whisky at Edradour Distillery, Scotland 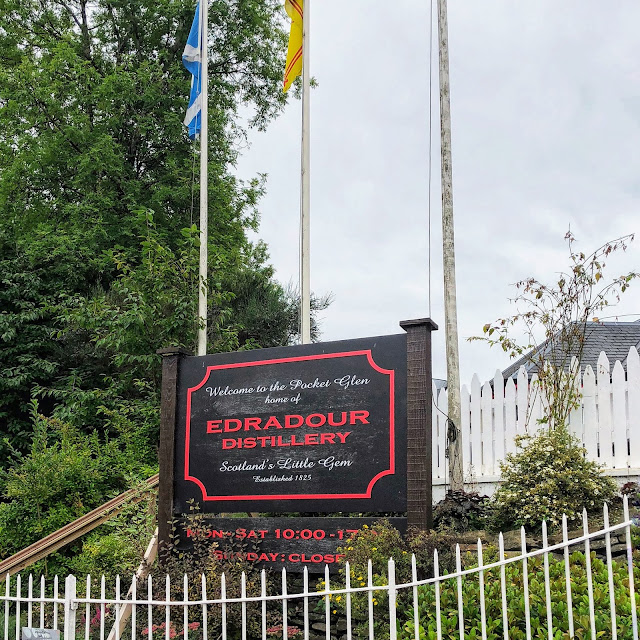 When visiting Scotland, one really should wander by at least one or two of their many, many whisky distilleries (even if you're not much of a whisky drinker) as they are a major part of the country's heritage. Dating back to 1494 as documented in the Exchequer Rolls (records of royal income and expenditure), Scottish whisky evolved from a drink called 'uisge-beatha na h-Alba' which means "water of life" in Scots Gaelic. It's believed whisky-making began in Scotland when wine-making methods spread from monasteries in Europe but with no access to grapes, monks used grain mash instead to produce an early form of the popular spirit. Pretty ingenious, huh? With over 120 active distilleries spread across Scotland split into five whisky-producing regions - Campbeltown, Highland, Islay, Lowland and Speyside - there are certainly plenty of distilleries to choose from no matter which direction you're wandering in. If you're a whisky drinker already then i
Post a Comment
Read more 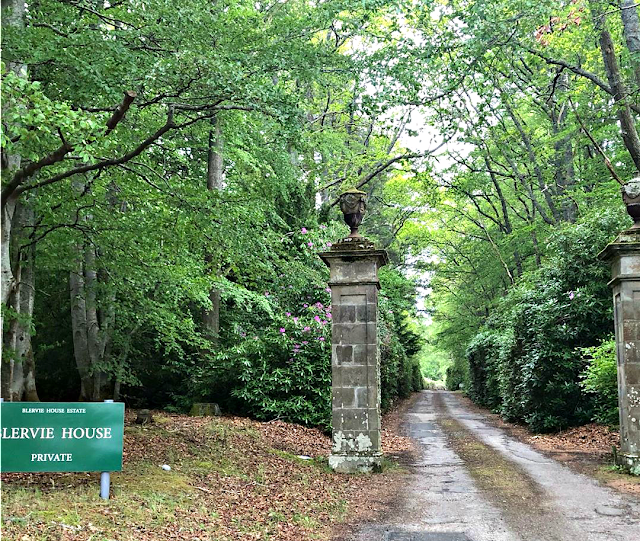 Should you be planning a trip to Scotland and are thinking of heading to the Speyside area with the intent of wandering through some of the country's best whisky distilleries, make your trip even more special with a stay at the beautiful Blervie House located smack in the middle of the world-famous Malt Whisky Trail . The third-sunniest region of the UK (named for the River Spey that runs through it), the Speyside region is home to over half of Scotland's distilleries - 50 in total! This breathtaking area sits in a fertile valley of crystal clear rivers and pastoral, secluded glens - ideally sandwiched between the rugged Highlands to the west, the lush farmlands of Aberdeenshire to the east and north of Cairngorms National Park , the largest of the UK's National Parks. Located approximately about 40 minutes from Inverness Airport down a very long driveway (!) three miles south of Forres, Blervie House is a Historic Scotland listed Country House Estate set in 272
Post a Comment
Location: Rafford, Forres IV36 2RU, UK
Read more
More posts