Showing posts from October, 2020
Show all

A Visit to Salem, Massachusetts During a Pandemic October 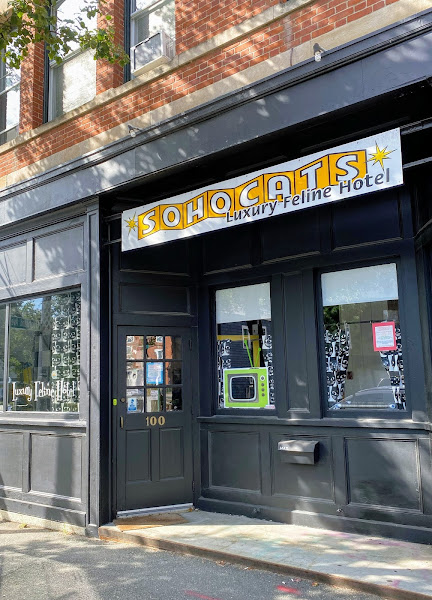 I recently took a mid-week wander up to Salem, Massachusetts as I was not only having a major case of wanderlust but because the Peabody Essex Museum was having an exhibition on the 1692 Salem Witch Trials that I really wanted to see. Normally, I wouldn't go anywhere near Salem in October having witnessed firsthand the kinds of crowds the city attracts during the entire month when my friend Juli lived there, but with the ongoing Covid-19 pandemic having canceled all of the city's annual "Haunted Happenings", I thought it might be worth making the trip.  Knowing that things have been scaled way down from what you would normally find in Salem in October, there wasn't going to be any distracted wandering going on during this trip though. Nope, it was was going to be a very carefully planned out trip with a pretty solid agenda in place. As I wanted to make sure that the things that I wanted to see and do were going to be possible, I purchased tickets online for the a
Post a Comment
Location: Salem, MA, USA
Read more
More posts