Showing posts from September, 2012
Show all

You Get What You Pay For at The Fran Cove Motel in Lake George, New York - And That's Not a Bad Thing! 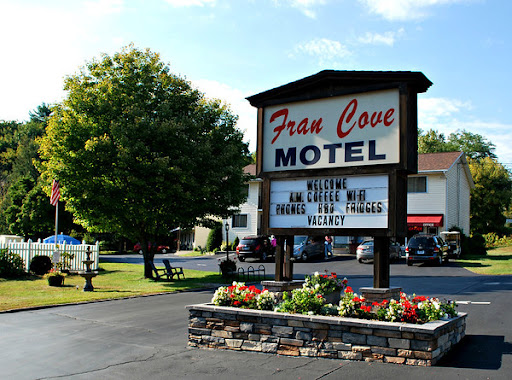 Last weekend the youngest daughter and I took a trip up to Lake George, New York - a place that I had often thought about visiting but hadn't had the opportunity to until it dawned on me that after dropping the oldest daughter off in Bennington, Vermont to visit a college friend for the weekend, it wouldn't take too long to make the drive up to Lake George. With that plan in mind, I started scouring the Internet in search of a decent, moderately-priced place to use as a base of operations for the weekend.  Using both Lake George.com and VisitLakeGeorge.com  as well as my usual go-to-websites for lodging ( Priceline , HotWire , and TripAdvisor ), I read more reviews and looked at more websites (a lot of which could use some serious updating) before finally choosing the Fran Cove Motel as my motel of choice. With 15 'excellent' and four 'very good' reviews on TripAdvisor and room prices that started at $52 a night, it sounded like exactly what the budget travel
2 comments
Location: 2747 U.S. 9, Lake George, NY 12845, USA
Read more 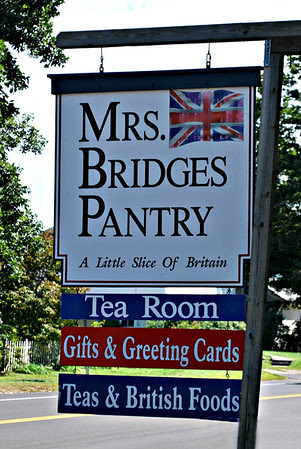 I've known for awhile now that Connecticut could claim "a little slice of Britain" in the Quiet Corner of the state but until very recently hadn't had a chance to get up to Mrs. Bridges' Pantry in Woodstock to check it out for myself. Though I was born and raised here in the US of A, my maternal grandmother came to Connecticut on-board the RMS Baltic  leaving behind her hometown of Oldham, a large town in Greater Manchester, England, when she was about nine years old so I figure that's pretty close to being British myself which has given me a greater appreciation for things from "across the pond" like the humour of Monty Python , the music of The Beatles , the brilliant deductions of Sherlock , the space and time-traveling adventures of Doctor Who , the literature of Jane Austen, anything and everything Colin Firth, and - of course - a good cuppa tea! When a good friend and I were debating what to do on my birthday, the thought occurred to me t
6 comments
Location: 292 Somers Turnpike, Woodstock, CT 06281, USA
Read more
More posts